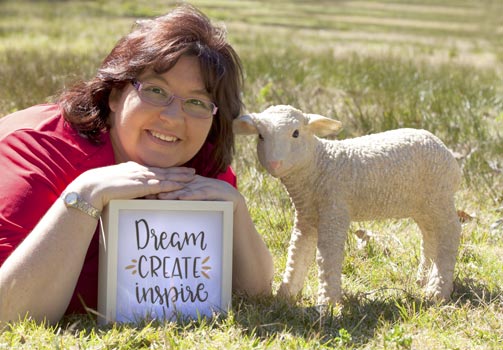 At eight years old, Georgie was bitten by a redback spider. That same year, she won her first writing competition.

As a grown-up, (do children’s authors ever grow up?) Georgie is an internationally published award-winning author, wife and mother of three.

Never knowing where inspiration will strike next, Georgie carries a notepad wherever she goes. She even has a waterproof notepad stuck to her shower wall.

Georgie is terrible at keeping secrets. Just ask the thousands of school children around the country she’s shared writing secrets with.

Obsessed with helping kids to bring their stories to life, Georgie has meticulously structured workshops and presentations designed to harness kids’ imaginations and free their inner author.

Georgie believes all emerging authors and illustrators should have a voice. In 2011, she founded Creative Kids Tales. Through this industry recognised resource Georgie has guided many authors towards their first publication contracts. She’s even tried on the publisher’s hat to see how it would fit. It didn’t talk back like Harry Potter’s did, but it has helped dozens of children’s authors and illustrators realise their publication dream. 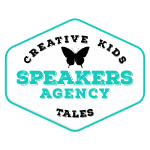 Connecting Authors and Illustrators with young minds.  Audience members will be transported into the creative world of authors through engaging story-telling and educational content.

Some of my achievements: 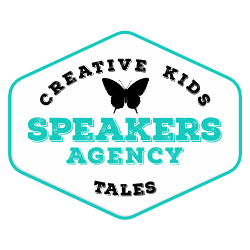 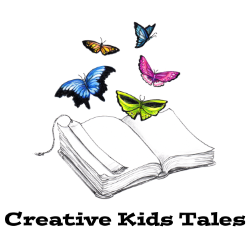 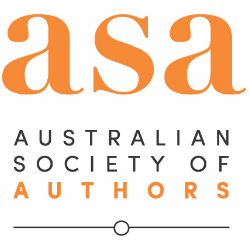 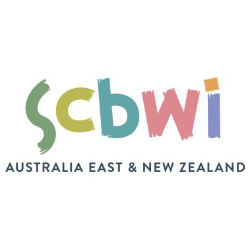 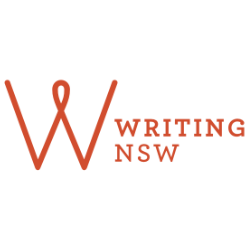 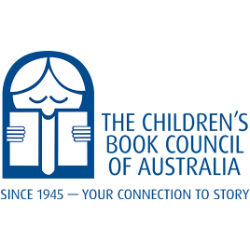 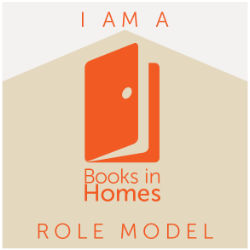 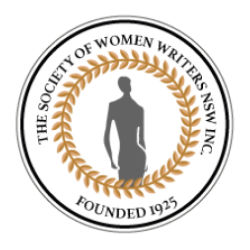 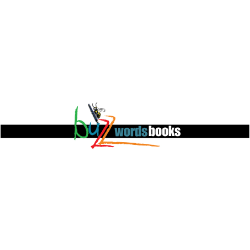 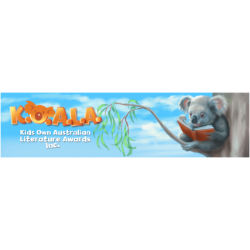 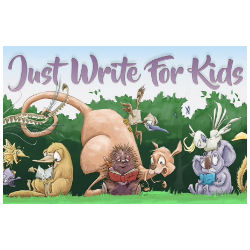 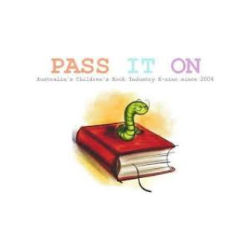